I can see that the election season is going to be very strange, with a flavor driven by diversity not seen previously. Sadly I find myself leaning toward voting a party line. I am in the position of being sacred to death of any Republican president. McCain is a world better than Bush, but I don't know who will be lurking in the background, and the Republican background really really bugs me. So, I find myself getting ready to vote for the Democratic ticket even though I am less than passionate about the choices. This puts

wulfwalker and I at odds. She will probably not vote a party ticket, canceling out my vote as she goes for the more experienced McCain. I'm really OK with that. The reality is that I don't like being afraid of the Republican machine, but my reaction comes from how Bush has driven that bus for the past eight years. Maybe he was the one that was driven, but if that is the case, McCain could be turned to the dark side too.

Opinions on this quandary??? 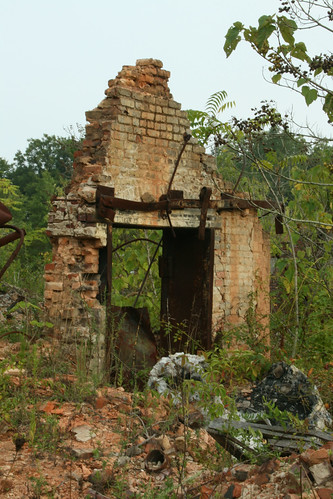