I'm playing Fallout 3 and finding it to be an addictive action RPG game. The game features a "karma" system in which a player can go more evil or good depending on their actions. So far I'm turning into the saint of the wastelands, complete with halo and wings. Why? I just can't do bad things when I am given choices between something like "give them water at no cost" and "let them die from dehydration". Sigh...

This stands in contrast with the role I play in real time strategy games (i.e. Warlords Battlecry III, my favorite!). These are the ones in which armies clash on tremendous fields of battle. In these games I play the bad guys with dark powers. Demon Lord or Undead Magician, either was fine. I think I embraced these because they had a really neat "tool set" compared to the good-guys. The moral choices were about the same for both "good" and "bad" as the goal was just to destroy the opposition.

Back at Fallout 3, I have seen where I tend to be "bad" while playing the saint. Facing an opponent in matched melee does not suit my tastes. I instead snipe a foe from a distance and laugh gleefully as their head is blown off. Yes, they do this in abundance in Fallout 3. Other times I'll attack and then run back to a place in which I can ambush my foes. Sneaky? Definitely! A saint of the wastelands? Perhaps... 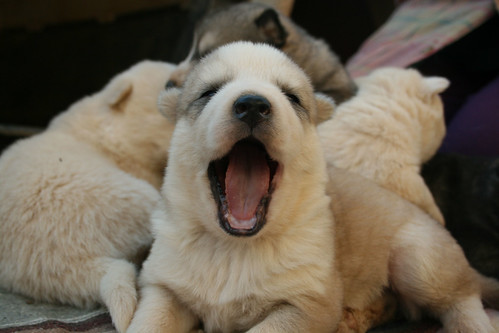