The Face of Evil

I finally found a book-on-tape by Dean Koontz that I couldn't listen to. Normally I REALLY like his unabridged material. It is witty and creepy at the same time. Well, the book Intensity was just plain creepy. It is about the interplay between the heroine Chyna Shepherd and the serial killer Edgler Foreman Vess. Vess embraces intense situations and only at these times does he feel truly alive. Additionally, he believes is invincible from powers gained in killing his victims. Vess kills for the sheer 'intensity' of it. He believes that life is all about accruing sensation, and that he must live with intensity in order to discover new sensations.

ACK!!! I had to pull out of this whirlwind of egoic destructive satisfaction. It reminded me very much of Scott Peck's writings. Scott Peck is the author of "People of the Lie". I've found this book to be a fascinating examination of evil and its causes. From the wikipedia website:

Evil is described by Peck as "militant ignorance". In this it is close to the original Judeo-Christian concept of "sin" as a consistent process that leads to failure to reach one's true goals.

Most evil people realize the evil deep within themselves but are unable to tolerate the pain of introspectionor admit to themselves that they are evil. Thus, they constantly runaway from their evil by putting themselves in a position of moral superiority and putting the locus of evil on others. Evil is an extreme form of what Scott Peck, in The Road Less Traveled, calls a character disorder.

To me, this is the kind of evil that animals and nature as a whole cannot reproduce. It takes a thinking entity to cultivate, maintain and project evil unto others. Something to consider. I plan to write more about the connection between intensity, selfishness, and those actions that are considered evil by a majority. 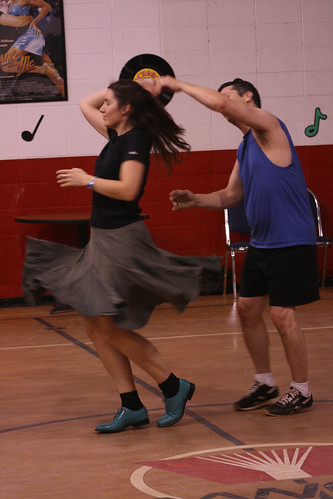